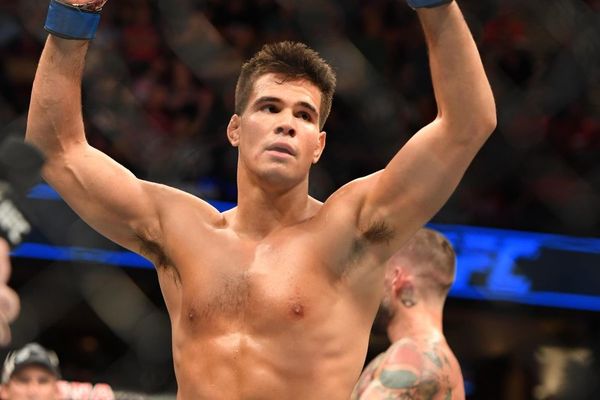 TRAINING:
Wake up at 11am, go to practice from 1pm until 3pm, lunch break, practice at 7pm until 9pm.

When and why did you start training for fighting?
I started training boxing at 13, Jiu-Jitsu at 16, and MMA at 19. I’ve always been an athlete and fighting is the ultimate sport.

Do you have any heroes?
Dad, Mom, and my sister Jamie.

What does it mean for you to fight in the UFC?
It is a dream come true.

Did you go to college and if so what degree did you earn?
Rutgers University, Communication Degree

What was your job before you started fighting?
Landscaping and Bread Truck Driver