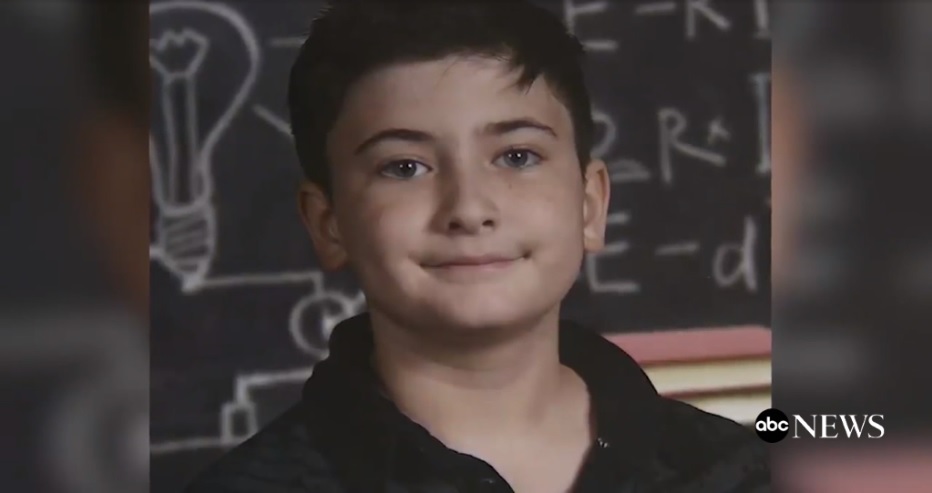 Joshua Trump would rather be called Joshua Berto.

The 11-year-old Delaware boy has informed his school that he’s going to use his father’s surname after using his mother’s led to constant bullying, Megan Trump told ABC Philadelphia station WPVI.

Megan, who isn’t related to the president, said that her son has been getting bullied ever since Donald Trump first began campaigning.

“I pulled him out of school and home-schooled him for a year,” said Bobby Berto, Joshua’s father.

Berto and Megan both said they were hoping the situation would improve but Joshua “hates himself, and he hates his last name, and he feels sad all the time,” Megan added. “He doesn’t want to live feeling like that anymore, and, as a parent, that’s scary.”

Five of Joshua’s classmates at Talley Middle School were identified as the primary culprits. Each was disciplined by the school and apologized.