A 9-year-old boy has committed suicide after being bullied for his sexuality, according to a Denver mom.

Jamel Myles just started fourth grade last Monday and was eager to open up to his peers after coming out as gay to his mom over the summer. “And he looked so scared when he told me. He was like, ‘Mom I’m gay,’” Leia Pierce told KDVR-TV. “And I thought he was playing, so I looked back because I was driving, and he was all curled up, so scared. And I said, ‘I still love you.’”

Hoping to get the same support from his peers, Jamel went to school ready to share. “He was gonna tell people he’s gay because he’s proud of himself,” his mom said. Unfortunately, his classmates were not as accepting as his mother; she says he experienced bullying, which led to his suicide.

Pierce found her son dead in their home Thursday and points to bullying as the cause. “Four days is all it took at school. I could just imagine what they said to him,” Pierce said. “My son told my oldest daughter the kids at school told him to kill himself. I’m just sad he didn’t come to me.” 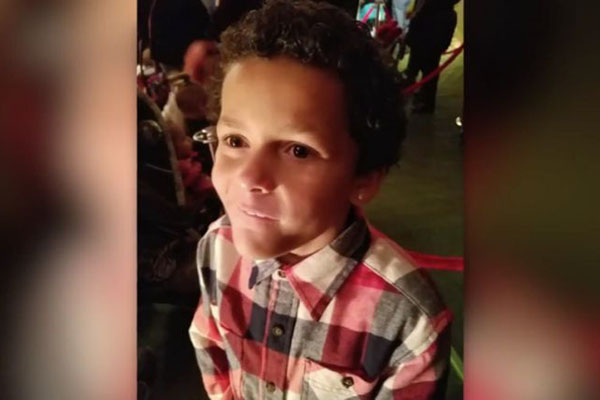 Jamel was clearly going through a very monumental transition. Not only was he going back to school with a major admission, he was also adjusting to his newfound femininity. “’I know you buy me boy stuff because I’m a boy, but I’d rather dress like a girl,’” Jamel recently told with his mom. The stress of this all could not have been an easy burden for a child to bear.

“The combination of the child being already really stressed and making himself vulnerable to his peers was toxic,” Barbara Greenberg, a clinical psychologist specializing in family and youth issues, tells Yahoo Lifestyle. “He was proud of himself so he may have expected the kids to share in his excitement. But a lot of 9-year-olds don’t know about sexuality and don’t understand it. Sadly, he was hoping for something these other kids couldn’t deliver.”

It’s unclear what conversations Pierce had with her son about coming out to his classmates, but Greenberg urges parents to “encourage kids to talk to you about the outcome when a child is going to make themselves vulnerable.” She adds, “One thing we can learn from this terrible tragedy is to prepare your kids for an outcome that is very … difficult, and be there to listen to them afterward.”

Jamel’s mom is focused on making schools more tolerant. “We should have accountability for bullying,” Pierce told KDVR-TV. “I think the child should. Because the child knows it’s wrong. The child wouldn’t want someone to do it to them.” She also thinks the parents should be held accountable if their child is bullying “because obviously the parents are either teaching them to be like that, or they’re treating them like that,” she said.

“I’m so upset that he thought that was his option.”